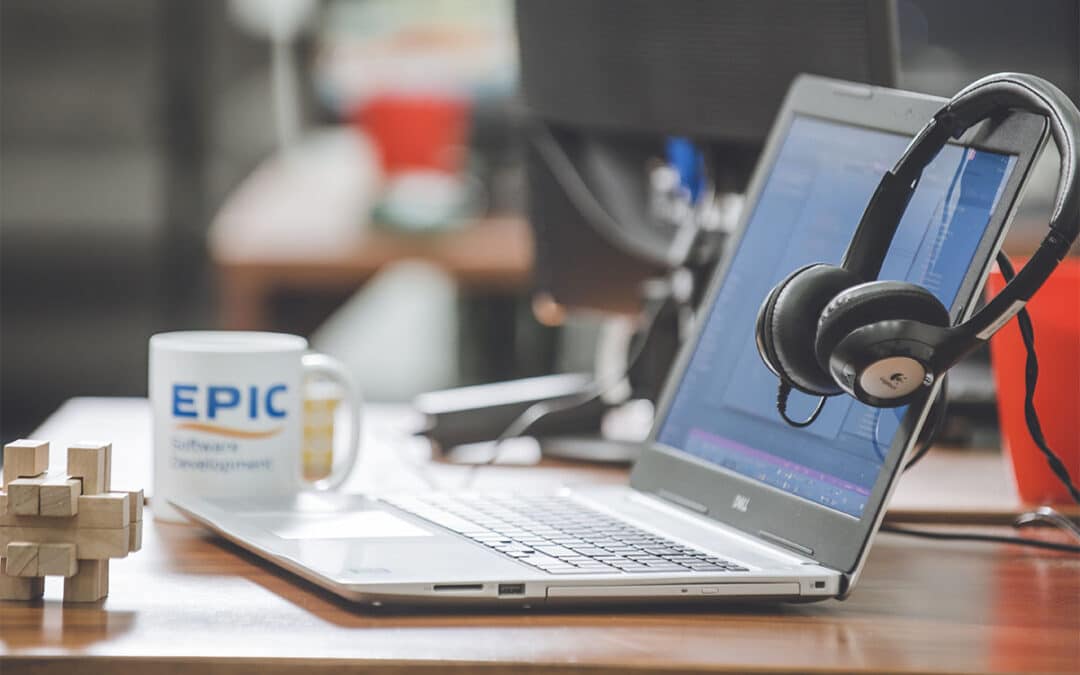 Corporations are under tremendous pressure to respond quickly to customer demands. As we discussed in our previous blog, Continuous Integration (CI)/Continuous Delivery (CD) development helps engineers develop and update quickly and reliably. As software applications become more complex, more companies need development tools. The top CI/CD tools used by developers are listed below, so you determine which tools best fit your engineering needs.

Bitbucket is a Git-Based cloud source code repository. Bitbucket Pipelines is an integrated CI/CD service built into Bitbucket that allows developers to automatically build, test, and deploy code based on a configuration file in a repository. It works with major cloud services, such as AWS, Azure, and Google Cloud Platform, as well as popular languages, like NodeJS, PHP, Java, Python, and .NET Core

Users of Git have the ability to implement CI/CD pipelines via the GitLab platform. GitLab adds CI/CD functionality to code repositories, negating the need for Git users to invest in a separate CI/CD solution.

The product features more than 400 step templates. Because it accounts for variables, customers run the same processes in dev, test, and production environments. Because changes are managed in Octopus, a complete audit trail is created.

Choosing the right CI/CD tools will help your engineers spend less time on integration and delivery and more time on developing a quality product. There are a variety of CI/CD options you can use, but the tools listed above have proven their worth in the DevOps community and can help you achieve your goals. If you think ahead regarding your DevOps requirements and use the tools listed above, you’ll be able to implement an effective CI/CD strategy.

This website uses cookies to improve your experience while you navigate through the website. Out of these cookies, the cookies that are categorized as necessary are stored on your browser as they are essential for the working of basic functionalities of the website. We also use third-party cookies that help us analyze and understand how you use this website. These cookies will be stored in your browser only with your consent. You also have the option to opt-out of these cookies. But opting out of some of these cookies may have an effect on your browsing experience.
Necessary Always Enabled
Necessary cookies are absolutely essential for the website to function properly. This category only includes cookies that ensures basic functionalities and security features of the website. These cookies do not store any personal information.
Non-necessary
Any cookies that may not be particularly necessary for the website to function and is used specifically to collect user personal data via analytics, ads, other embedded contents are termed as non-necessary cookies. It is mandatory to procure user consent prior to running these cookies on your website.
SAVE & ACCEPT